A light for all those who struggle in silence.

Hispanic Health Council’s history begins before its founding in 1978 after the unfortunate death of a Puerto Rican girl. In the winter of 1973, an eight-month old infant died in the back of a police car due to dehydration. Her mother (Spanish-speaking only) could not understand the medical instructions provided during her multiple attempts to access care for her sick baby. This death compelled a small, energetic group of health researchers, healthcare providers and community activists to establish an organization focused on improving Latino health and access to health care. As a result, the Puerto Rican Health Committee was formed,  mandated to address the cultural and linguistic barriers between the community and the health care system. 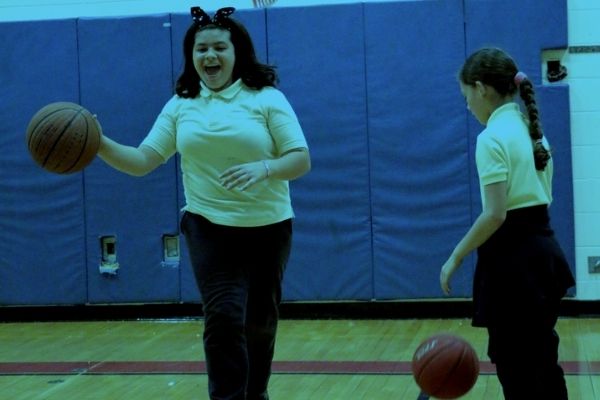